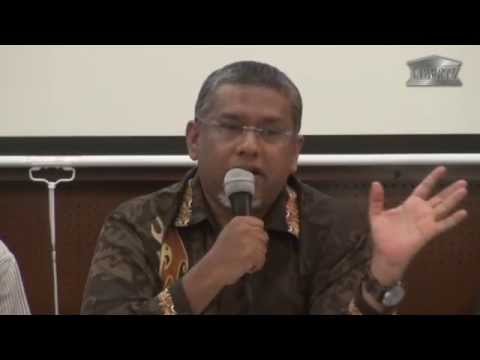 The recent PAS (Pan-Malaysian Islamic Party) proposal to submit a Private Member’s Bill in Parliament to implement Hudud law in Kelantan has stirred public interest and controversy. It was reported in 28/4/14 media that the Deputy Prime Minster, Muhyiddin bin Yassin has proposed a National Committee on Hudud. Will this really resolve this contentious issue that has implications for all Malaysians? In order to have a better understanding of the issue, we have invited professionals and scholars from different areas of expertise to discuss the correlation between religious belief and societal realities. We hope that this would enable our people to transcend political party and ethnocentric interests and engender rational discourse on the issues of democratic constitutionalism in our multi-religious and multicultural society.