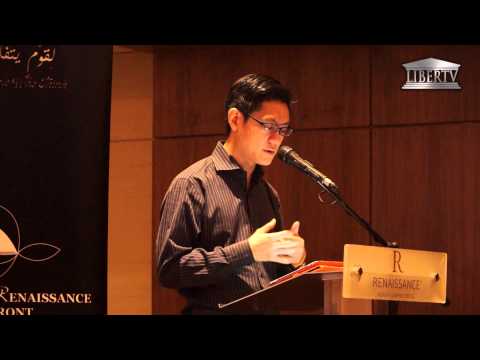 Islamism is thought to be a product of the failure of authoritarian nationalist governments and the socio-economic imbalance that has been exacerbated by neo-liberal globalization. Many Islamists see the evil forces supplanting true Muslim religious and cultural values via military and cultural invasions. In addition to the military and cultural invasions, the harsh treatment of the ulama and activists at the hands of the regimes has been another factor in the production of extreme ideas and writings.