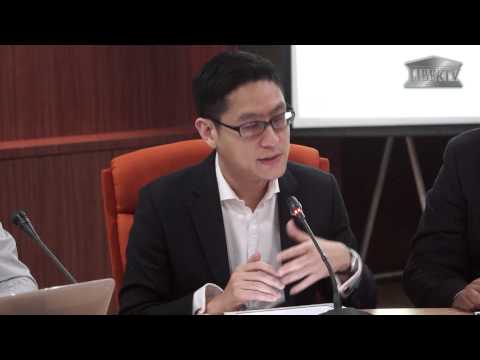 The importance of religious terrorism in contemporary geopolitics has forced policymakers and academics to rethink the taken-for-granted understanding of geopolitics as interstate politics. Geopolitics perhaps offers as a framework to understand the world in its complexity as a pathway to try and explore and empathize with the diversity of political contexts and actors across the world.

In debating the issues relating to religion and geopolitics, current political thinkers have questioned the granted assumptions about Islam, the Middle-East, and the people that populate them; that have somehow justify military action and other foreign policy agendas. This has somehow motivated some marginalized or oppressed group, for perhaps the real motivation for “terrorism” is perceived political injustices.

Of course, religious terrorism is not strictly peculiar of Islam, for Christian, Jewish, Sikh and Buddhist are all tainted by groups who utilize a fundamentalist view of the belief system, to justify the act of terrorism. In other words, religious terrorism is a contemporary global phenomenon, and not related to one particular religion, as politically motivated claims against Islam suggest. It is perhaps true that religious terrorists are fighting a “cosmic war”; a war of good against evil, in which the adjudicator is God and the terrorists are merely the soldiers conducting God’s will. The battle is of a spiritual nature, and the victims are infidels or sinners, whose death will, in the minds of the terrorists, please God.

Currently, religious terrorism is creating a geography where state plays a less central role. Resort to the scale of “cosmic war” makes religious terrorists less chained to the authorities and constraints that exist when the state is seen as the key geopolitical structure. This new geography of structure and agency has implications for the severity of terrorists act and the possibilities for the conflict resolution. Hence this forum will discuss this complex matrix of religion and geopolitics, and its perceived ramifications.