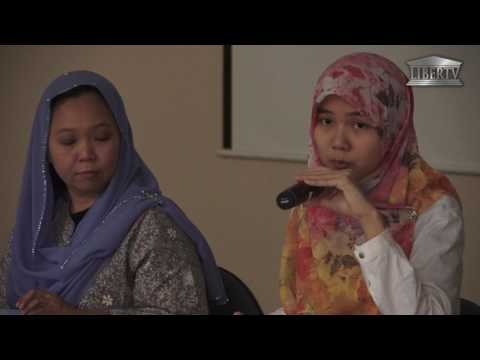 Roundtable Discussion On Challenging Religious Extremism in the Nusantara

All over the world there has been a rise of extremism using arguments based on religion, whether it is Islam, Christianity, Judaism, Buddhism or any other faith to justify violence and discrimination. A complex series of psychological, political, historical and theological factors combine to trigger such behaviour.

Malaysia and Indonesia, home to the world’s largest Muslim population, which are part of the Malay Archipelago or known as Nusantara, are no stranger to Islamist extremism. History has it that the al-Qaeda-linked Jemaah Islamiyyah (JI) staged a large-scale attack on eleven churches in 2000 and then the Bali bombings in 2002 which killed 202 people. But now it seemed, Indonesia is facing a new threat. Twenty-two groups have pledged allegiance to ISIS’ leader, Abu Bakr al-Baghdadi. And today, ISIS has taken over the space in Indonesia, which was once dominated by JI and al-Qaeda affiliates.