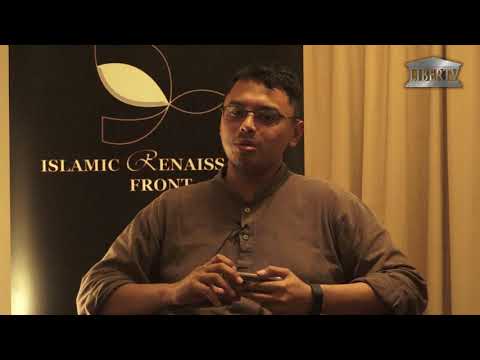 Reading Session on “Scriptural Polemics The Qur’an and Other Religions”

A number of passages in the Qur’an criticize Jews and Christians, from claims of exclusive salvation and charges of Jewish and Christian falsification of revelation to cautions against the taking of Jews and Christians as patrons, allies, or intimates. Mun’im Sirry offers a novel exploration of these polemical passages, which have long been regarded as obstacles to peaceable interreligious relations, through the lens of twentieth-century tafsir (exegesis). He considers such essential questions as: How have modern contexts shaped Muslim reformers’ understanding of the Qur’an, and how have the reformers’ interpretations recontextualized these passages? Can the Qur’an’s polemical texts be interpreted fruitfully for interactions among religious communities in the modern world?

Sirry also reflects on the various definitions of apologetic or polemic as relevant sacred texts and analyzes reformist tafsirs with careful attention to argument, literary context, and rhetoric in order to illuminate the methods, positions, and horizons of the exegeses. Scriptural Polemics provides both a critical engagement with the tafsirs and a lucid and original examination of Qur’anic language, logic, and dilemmas, showing how the dynamic and varied reformist interpretations of these passages open the way for a less polemical approach to other religions.