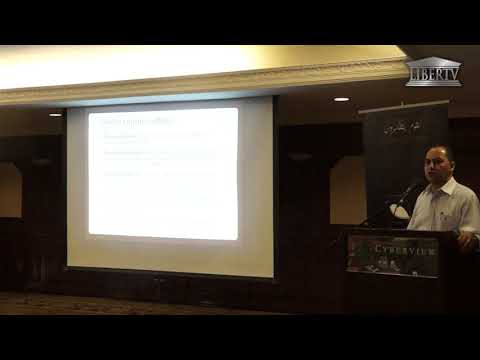 SECOND REGIONAL CONFERENCE ON: A Civil Islam: Prospects and Challenges in the 21st Century: Battling Islamic Sectarianism in the Nusantara