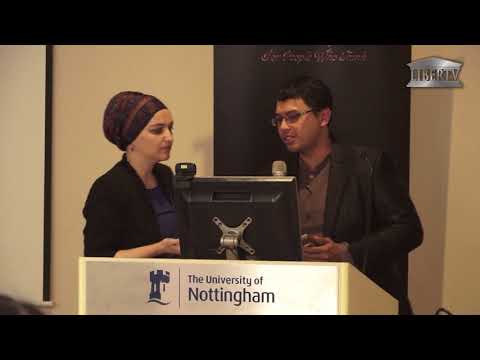 Forum “Is Reason a Threat to Faith and Society”

Again, complaints of threat towards the faith of Islam and the public order of Muslims in Malaysia have resurfaced. The culprit causing such nauseating anxiety to the rather sombre conservative minds of the people is none other than the fresh voice of reason. Unsurprisingly, religious authorities in their best of efficiencies took immediate actions through a series of banning, investigation and interrogation to those who were perceived to cause such instability.

In the past few weeks, a new list of banned books was announced, among those were publications by the Islamic Renaissance Front’s Malay translation of Mustafa Akyol’s Islam Without Extremes, and the series of Wacana Pemikiran Reformis I and II that call for a reform in Islamic thought and implore to revitalize Muslim intellectual discourse in the Muslim societies. The book-banning spree happened in succession to the harassment and investigations to a guest speaker, the internationally renowned Turkish intellectual-journalist, Mustafa Akyol, who openly promotes liberty, religious inclusivity and democracy among the Muslim ummah. One thing in common about these persecutions, as occasionally happened before, towards books of critical ideas and intellectual speakers, is the aim in curtailing the voice of reason in Islam. Such persecutions have once again exposed and amplified the insecurities of the majority Muslims, brings us to question the centuries-old myth; of whether reason, is really a threat to faith and society?

Or could it be that reason, is what that has actually been missing in our religious minds and thoughts, causing intellectual stagnation, civilizational decay, political injustice, and the growing conservatism? Could there be honest and genuine individual faith without rational thinking? Could there be any social progress without the appreciation of reason? And perhaps, could it be that this is the time for us to demystify; that reason is actually a cure, instead of a threat to our faith and society?