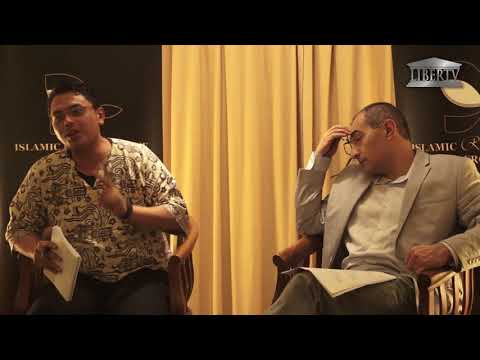 Reading Session on Fazlur Rahman and the Rethinking of Islamic Tradition

The 20th century has produced many important Muslim scholars. Any objective ranking of these scholars deserves to list Fazlur Rahman (1919-1988) near the top of the list. Judged in terms of his knowledge of the Islamic tradition and his analysis of the modern Muslim condition, Rahman’s intellectual work was both groundbreaking and of enduring value. The tragedy of his story, however, is that he is generally unknown among Muslims today. His books are not on sale in Muslim bookstores or available in most mosques. Sadly, the ideas of his fiercest critics are more popular than his own. This lecture seeks to provide an introduction to the life and ideas of Fazlur Rahman. Special emphasis will be devoted to explaining Rahman’s unique Quranic methodology and reading of Islamic history as way of responding to the challenges of modern world. It will be argued that Fazlur Rahman was one of greatest Muslim scholars of the contemporary period and that his contribution to an ethical interpretation of Islam is invaluable.