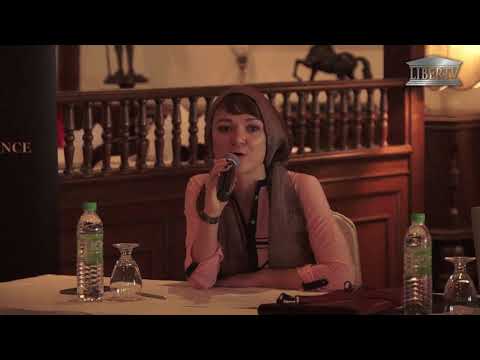 “No faithfulness to Islamic principles through the ages can exist without evolution, without reform, without a renewal of intelligence and understanding.”
[Tariq Ramadan, Radical Reform: Islamic Ethics and Liberation]

Since the start of civilization, human societies have played an active and dynamic role in leading the development of the ever-changing world. This capability of humans to drive social and global changes by synthesizing the relevant historical past, the current and the direction for the future could only be achieved through a continuous process of reform and renewal. This is also the same with Islam in Muslim societies.

The essential component of reform in the essence of Islam could be derived by important concepts; such as Ijtihad, Tajdid, and Islah. There is no doubt that the spirit of reform has always been central in the rich tradition of Islamic scholarship since the classical times of Muslim civilisation. In the early modern times, influential Muslim scholars such as Jamāluddīn al-Afghāni, Muhammad Abduh and Muhammad Iqbal, have all called for reform in various aspects of the Muslim lives, not only on theological matters, but also intellectual, spiritual, social and political. Through the works of these Muslim reformers, Islam has always remained relevant as God’s moral and ethical message to all humanity, for continuous progress and development.

However, in the current time Muslim societies in several parts of the world are far behind. Among the worst of Muslim societies are turning into failed states, while among the best are trapped in rigidity, complacency, and intellectual stagnation. Central to this worrying condition is the tendency of the current generation of the scholars of Islam, or the ulama’of not emphasizing on reform and renewal as an important feature of the Islamic teachings. Thus, this forum serves as an important platform and opportunity to revisit and rethink again on the question of Islamic reform, mainly in Muslim societies.