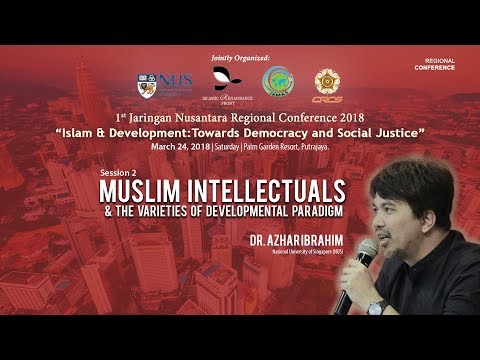 Muslim Intellectuals and the Varieties of Developmental Paradigm