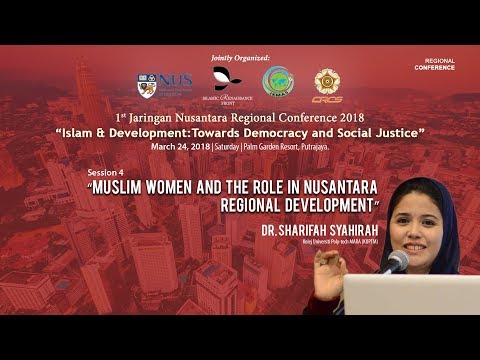 Muslim Women and the role in Nusantara Regional Development