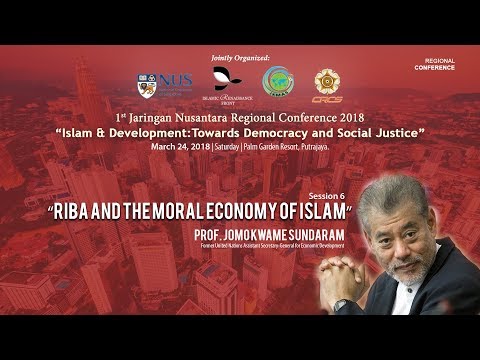 Riba and the Moral Economy of Islam