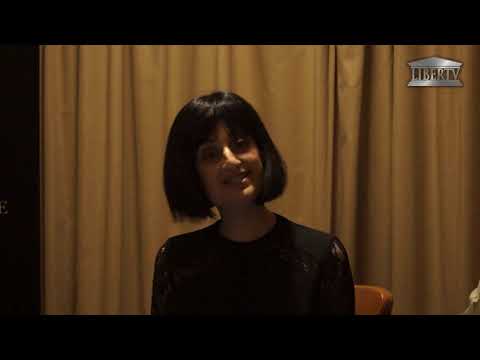 Reading Session On: Comparative Political Transitions between Southeast Asia and the Middle East and North Africa Lost in Transition - Part1

In this book, James Dorsey and Teresita Cruz-del Rosario investigate the theme of global transitions with a cross-regional comparative study of two areas experiencing change over the past three decades: Southeast Asia and the Middle East and North Africa (MENA). Political transitions in Asia have been the subject of interest in academic and policy-making communities recently as there are encouraging signs of democratization in countries that exhibit elements of authoritarianism. In those countries with relatively open political systems, transitions to democracy have been complete – albeit messy, flawed, and highly contested. In contrast, countries of the MENA region that have been gripped by revolts in recent years find themselves in the midst of chaotic and uncontrollable transitions. Why are there such differences between these regions? What, if anything, can be learned and applied from the transitions in Southeast Asia? These questions are answered here as Asia’s experience is contrasted with the Arab revolts and the struggle of the different countries in the MENA region to fashion a new social contract between states and citizens.

Dr Teresita Cruz-del Rosario is Head of Policy and Research at Dialogue of Civilizations and Senior Research Associate at the Asia Research Institute at the National University of Singapore. Her current research interests are on historical/sociological connections between the Middle East and Southeast Asia, with a focus on religion and globalisation, migration and development. She has co-authored a book (with James M Dorsey) on Comparative Political Transitions in Southeast Asia and the Middle East and has just completed a co-edited volume on The Developmental State: Comparative North-South Perspectives. She has a background in Sociology, Social Anthropology and Public Policy from New York University, Harvard University and Boston College.