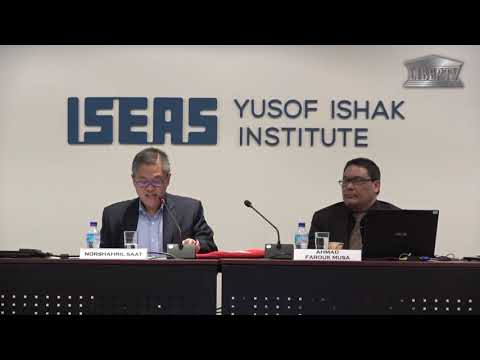 Lecture on “Malays and Islam Under Pakatan Harapan’s Coalition” - Part1

A major challenge confronting the Pakatan Harapan government after the GE14 is the construction of institutions and values premised on democracy, social justice, and universal humanism. While these are the inspirations of the new government, they might not necessarily be shared by the Malay-Muslims who are the majority, particularly those in the east-coast of the peninsula. In fact, a recent Merdeka Centre survey found that only 24% of Malays agreed with the direction set by the new government. While the last GE saw the Pakatan government winning 121 parliamentary seats, they only won 48% of the popular vote. The former ruling party UMNO and its former nemesis PAS have forged an alliance and creating a new political equation that might threaten the current government in the next GE. Adding UMNO and PAS together would probably constitute slightly more than 50% of the Malayvote.