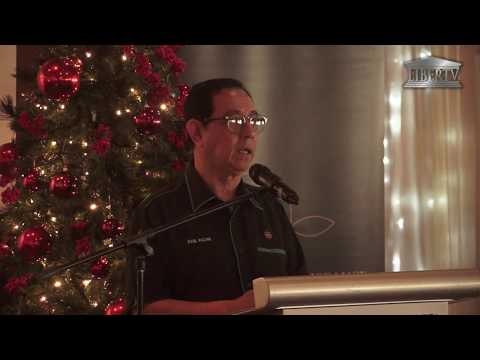 There is no doubt that the spirit of reform has always been central in the rich tradition of Islamic scholarship since the classical times of Muslim civilisation. In the early modern times, influential Muslim scholars such as Jamāluddīn al-Afghāni, Muhammad Abduh and Muhammad Iqbal, have all called for reform in various aspects of the Muslim lives, not only on theological matters, but also intellectual, spiritual, social and political. Through the works of these Muslim reformers, Islam has always remained relevant as God’s moral and ethical message to all humanity, for continuous progress and development.