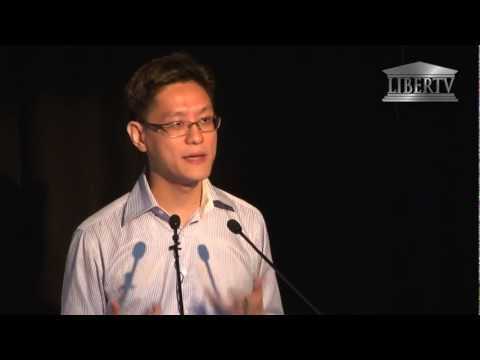 It is without doubt that the relationship between Islam and democracy in the contemporary world is complex. It gets more complex when certain groups such as the Salafist and Hizbut Tahrir consider democracy as nizam-u-kufr – an infidel system.

However the Muslim world is not ideologically monolithic. Hence there exist two extremes of those who deny a connection between Islam and democracy and those who argue that Islam requires a democratic system.

In our country, the Islamic Party PAS participated directly in the democratic processes. However such participation in democratic processes aroused considerable controversy. Many argue that Islamist groups only advocate democracy as a tactic to gain political power. The ulterior motive is still to establish an Islamic State that will be ruled by clergy.

This colloquium is intended to discuss this relationship between Islam and Democracy and whether the concept of tawhid or Oneness of God requires some form of democratic system. It will also look into the aspect of social justice that is a cornerstone in a system that wants to be seen as Islamic.