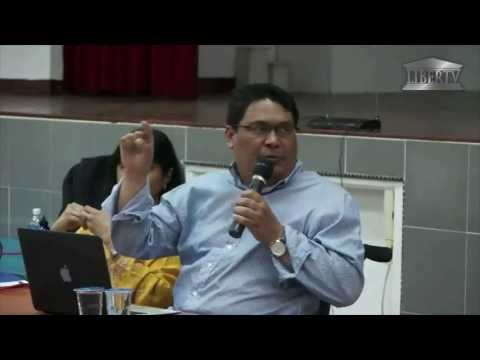 One of the manifestations of personal liberty is the freedom of the individual to profess the religion of his or her choice without compulsion. Everyone must also have the freedom to observe and to practice their faith without fear of, or interference from, others.

Freedom of religion in its Islamic context implies that non-Muslims are not compelled to convert to Islam, nor are they hindered from practicing their own religious rites. Both Muslims and non-Muslims are entitled to propagate the religion of their following, as well as to defend it against attack or seditious provocation, regardless as to whether such an action is launched by their co-religionists or by others.

No power of any kind in the Islamic state may be employed to compel people to embrace Islam. The basic function of the state, in this regard, is to monitor and prevent the forces which might seek to deny the people their freedom of belief.

For the basic idea of freedom defies impositions of any kind on an individual's personal choice. Freedom of belief, like all other freedoms, operates as a safeguard against the possible menace of oppression from superior sources of power.