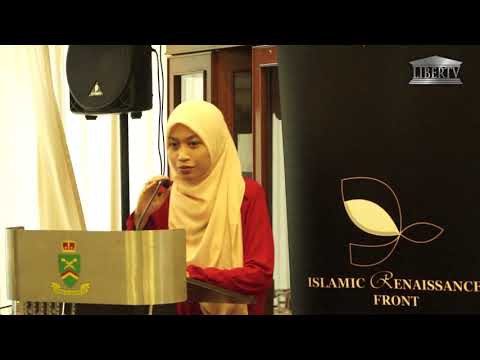 Discussion On “Does Freedom of Conscience Open the Floodgate to Apostasy”

One of the greatest gifts that Islam has provided to human civilization is the acknowledgement of humans as dignified beings, to even a higher position than the angels. Through this metaphysical foundation, human beings particularly the God-conscious are living a path of liberation from any forms of unjust authorities, hegemonic indoctrination, and nonsensical superstitious beliefs. This divine recognition of human dignity, which comes along with the responsibility as the vicegerent on earth could never have been acknowledged without some special rights, among them, the freedom of conscience.

However, after several centuries since its divine revelation, the ideals and principles of Islam have turned into official laws and rulings, its spirit of solidarity has transformed into socio-political entities, and God’s metaphysical authority has been taken over by the rule of contesting dynasties, absolute monarchies, and in the more recent times, by modern-state institutions. To some point, it seems as if the foundation of religion has changed from individual faith through conscience into a collective submission through forced conviction.

In such settings of current Muslim societies, several important questions must be raised: Is Islam a religion of liberation or of compulsion? Are there any rights to freedom of religion for Muslims? And furthermore, could freedom of conscience actually open the flood-gate to apostasy?

Reflecting on these questions, and many other related issues to Freedom of Conscience and Islam, this roundtable discussion on “Does Freedom of Conscience Open the Floodgate to Apostasy?” shall serve as a platform to discuss the topic further, in a good faith towards a common benefit for the Malay-Muslims and the multicultural and multi-religious communities at large.