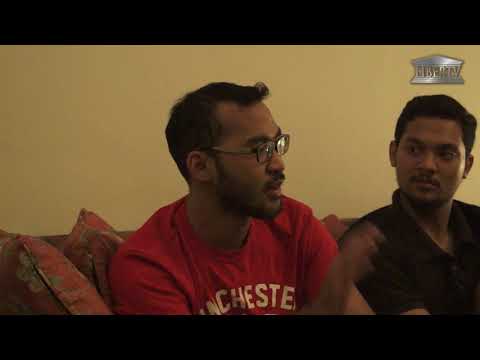 Book Dissection On “What I Believe” by Tariq Ramadan – Part 2