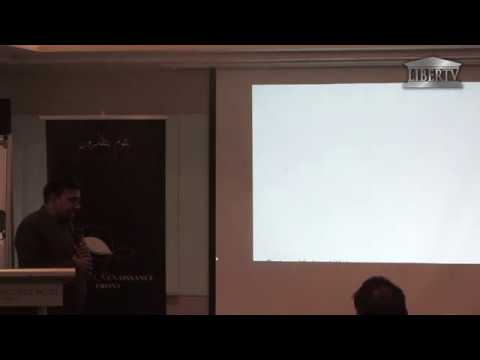 Feb 13, 2020 - Featured, Featured on irfront.org
BY INVITATION ONLY

Tajul Islam (University of Leeds)
Shabbir Akhtar (University of Oxford)
Junaid Ahmad (University of Leeds)
The project reform and renewal of contemporary Islamic philosophical, legal, and ethical thought has always been one complex and contentious task. While the primary sources of the Muslim weltanschauung, that is the Qur’an and Sunna, continue to be rigorously consulted and used as guidance by Islamic scholars today, the methodological apparatus and conceptual tools to read such texts are always in the process of reconstruction and contestation. This is mainly because the era that the Muslim is living today, one marked by the globalized condition of modernity and capitalist expansion, produces a set of concerns that are very different vis-a-vis to the pre-modern settings. Given this background, many progressive scholars of Islam have called for a more integrated and holistic approach in developing a reformist understanding of Islam that involves scholars of the Text (ulama’ an-nusus) from diverse Islamic traditions and scholars of the context (ulama’ al-waqi’ ) from various natural and human sciences to engage in an intellectual exercise that infuses the insights and concerns from both disciplines. This is in accordance with Ebrahim Moosa’s ‘poesis’ imperative, or sometimes described as ‘the act of poetic creation’, which involves an approach that maintains a healthy level of criticism towards Islamic traditions with the emphasis on creative thought and the absolute requirement to interpret it in the light of contemporary Muslim subjectivities and challenges.