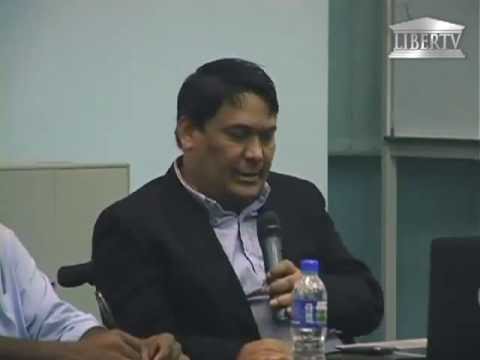 Apr 12, 2013 - Forum
A public forum held in conjunction with the visit of Special Rapporteur on contemporary forms of racism, racial discrimination, xenophobia and related intolerance.

A multicultural society, is most often an outcome of historical processes which brings together different peoples, cultures and religion to live together under one modern nation-state space . The history of the nation-state of Malaysia is today a potpouri of different people coming in waves through different times of history dating back as far as 500 years ago to more recent colonization history of the British. The transition into independence saw an agreed framework for common citizenship for all in the country. This was the path to creating a national identity.

56 years after independence, this task of nation-building and creation of a national identity still remains a daunting task and fraught with all kinds political, economic and social hurdles.

Many believe that these divisions within society had been created for the past 56 years by the political structures that continues to operate within division of economic and politics that is based on race classifications. This is visible through laws, policies and practice that perpetuate this racial borders within the nation.

In a multicultural society, role of governance and politics is crucial in shaping or reshaping the nation. Alas we are offered rhetoric's but lack substantial political will to reshape this nation. Nevertheless, the emerging new political worldview is challenging the old notions of race based politics.

We remain seeking answers of the "sell" of Malaysia a true nation of different ethnicity and cultures; and the reality of the exploitation of race politics to the detriment of the nation.

Is multiculturalism rhetoric's a contributing factor in not addressing the real racism issues in Malaysia?